Shopping Cart
Your Cart is Empty
Quantity:
Subtotal
Taxes
Shipping
Total
There was an error with PayPalClick here to try again

Thank you for your business!You should be receiving an order confirmation from Paypal shortly.Exit Shopping Cart

Ralphy originally came in to us along with his brother and sisters from another rescue, they were all successfully rehomed however Ralphy has recently been returned to us. Ralphy begin to exhibit some signs of fear aggression towards the male occupant of the home and with the current Covid-19 climate they decided it was best to return him to us.

Since coming back in to us we found that although massive steps had been taken with his recall and house training, sadly his confidence and lead work were at rock bottom. We have began to work with Ralphy to try and get him back to the happy loopy Ralphy we knew he was, so we thought we would find him a playmate.

We introduced him to a few of our resident adult dogs to see who was a best suit and the one that ticked all the boxes was Abacus! Ralphy and Abacus get on like a house on fire, best of friends and share the same energy levels and speed! They now go off lead together in our open fields (see pictures below) and share walks together. We have seen massive improvements with Ralphy's confidence because of this, initially he wouldn't leave Abacus's side but is now venturing further afield but still coming back to us when we call.

Ralphy will need plenty of socialisation once out as although he gets on with dogs whilst here with us in his comfort zone and with dogs he already knows, when meeting new dogs on unfamiliar territory he can be reactive out of nervousness both towards dog and other people.

Due to our kennels being closed to the public at present we haven't been able to introduce him to new people and get him out in to new environments but we have now started to take him out to the forest for some socialisation walks which he is very much enjoying.

We did manage to find a placement for Ralphy in a foster home with an existing dog to learn from however once Ralphy 'got his paws under the table' and built bonds with his owners he became protective of them towards the other dog so we are now looking for a dog free home.

We would also be looking for a more experienced home and one where his training will be continued, he does needs a firm but fair handler to correct and guide him however his leadwork has come on leaps and bounds since being introduced to a Gencon.

Ralphy takes time to get to know you, despite being a young dog he does take a little longer to adjust, he will warm quicker to females then males but again steps have been put in place to introduce him to strangers. He can and will still bark at things he is unsure of and will take lots of time to settle in the home.

We hope that Ralphy will get his well deserved second chance, we don't know what he has had to endure in his life before finding his way to us and we hope that all it can all be forgotten once he realises the world isn't so bad.

Ralphy is a sweet boy who loves to play and has now learned that fuss and cuddles are amazing from people he knows, we feel that once established in his new home, boundaries and training instilled he will make an incredible, loyal and loving dog.

No children and no cat's. 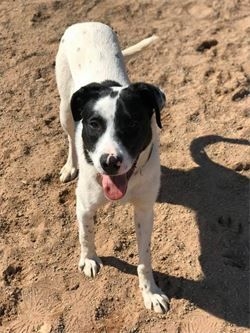 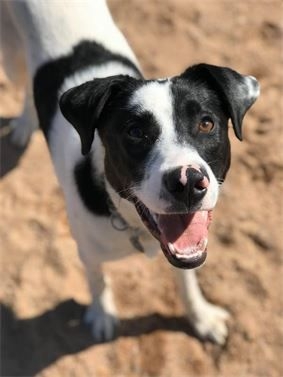 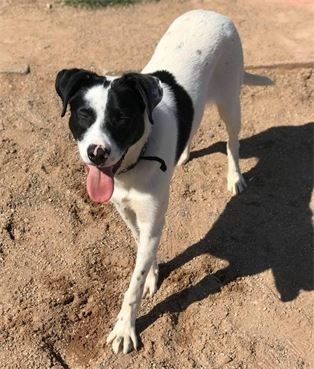 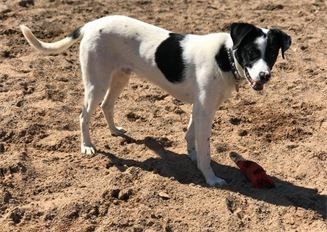 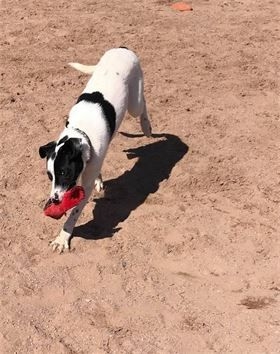 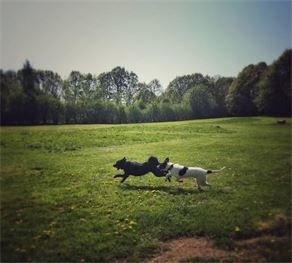 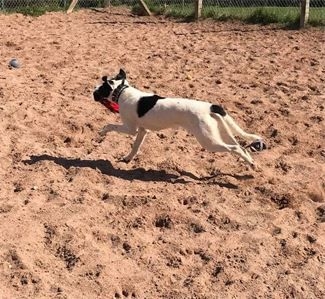 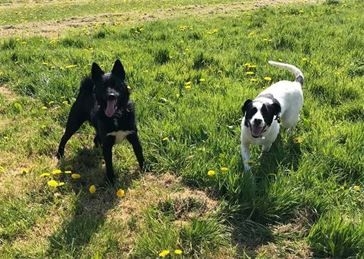